The poetry of Rumi is read and loved around the world. Rumi is the most-read poet in the United States and fits, with reoccurring topics of (self-)love and freedom, in Europe in a time of growing interest for mindfulness and spirituality. In Rumi’s ‘homelands’ Afghanistan, Iran and Turkey, the mystic poet has been popular for centuries as a liberal religious source and interpreted by every generation with different eyes.  This makes Rumi one of the rare things that yogi’s in Amsterdam, Muslims in Turkey and hipster youth in Kabul share with each other. 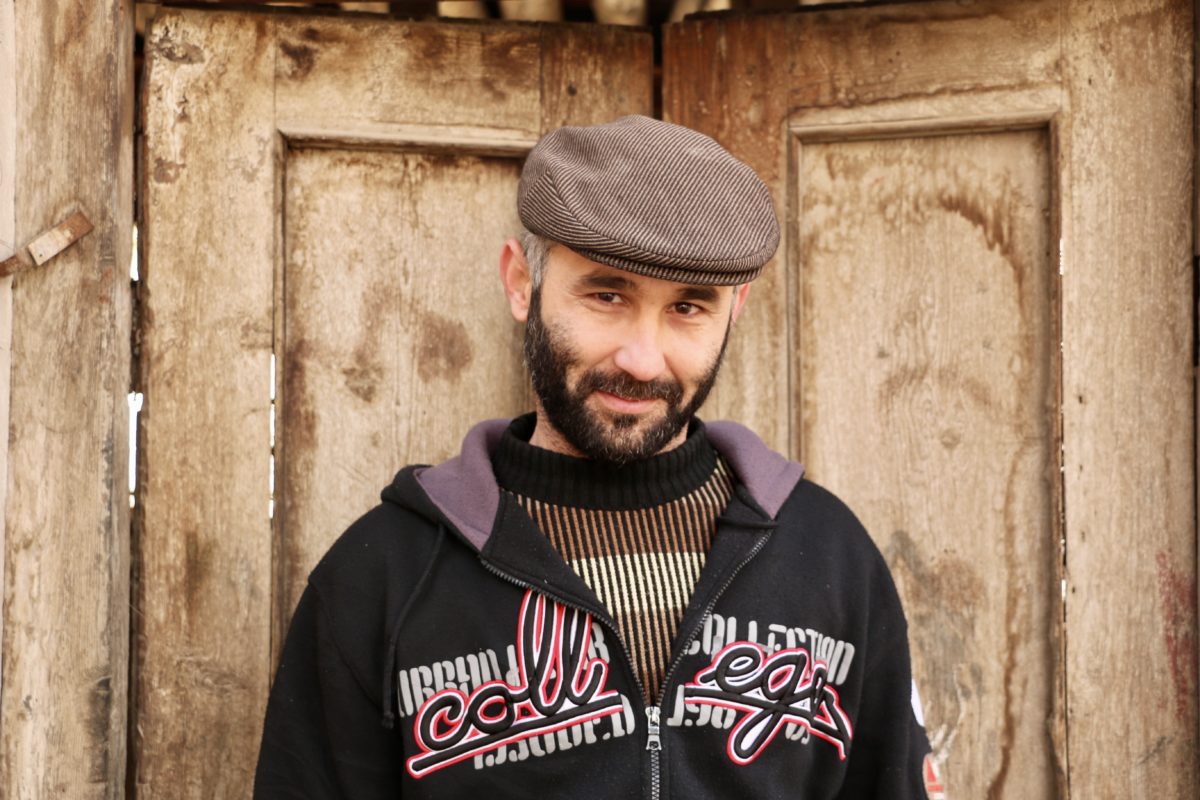 Picture: Mahdi from Mazar-e Sharif in Afghanistan. You read more about him in Chapter 2: ‘Gamble everything for love’.

The Rumi Remedy has the same start and end point as the journey that Rumi and his family set out to eight centuries ago. Rumi fled violence in Afghanistan at a young age and travelled to Konya, in what is now Turkey. Both countries are currently mostly in the news for political tensions and war. The Rumi Remedy did not set out to find sensational or war stories. The youth that is portrayed in The Rumi Remedy is, of course, special, and are at the same time people you yourself could run into in the streets of Kabul and Konya every day.

The Rumi Remedy is an idea and production of Lotte van Elp and made in collaboration with Lighthouse Reports. Bashar Zein, Professor Fine Arts from Aleppo and currently residing in Europe, made the illustrations. Special thanks for the work and trust of Shadab Sardar, Besma Ayari, Soraya Afzali, Minem Sezgin, Dewi Boode, Nienke Toren, Stijn Wopereis and Arthur Steiner.