WHIRL THE WAY YOU WANT

MEET THE NEW SUFI’S OF TURKEY

Young people in Turkey mostly know of Rumi from souvenirs and tourist shows. They also might have heard of the old Sufi monasteries where Rumi’s followers meet in secret. There is now a growing young movement in Turkey that feels uncomfortable with these extremes of commerce and secrecy. This is why they invent new ways and spaces to understand and experience Rumi’s poetry.

The ‘new Sufis’ don’t have similar backgrounds or religion, but a strong and shared wish for freedom and connectedness. Together, they try to create space for the values that are under pressure in the divided Turkey of today. That the group ended up using Rumi for this purpose is understandable when taking a look at the recent history of Turkey.

In 1923, Turkey reinvents itself as a modern republic. Before that, the Turks formed the centre of the Ottoman Empire for centuries. The building of a secular state marks a radical break from the long Turkish history in which power and religion, and Sufism especially, were closely connected.

This break has a deep impact on the Mevlevi’s, Rumi’s followers. Their monasteries are destroyed and public rituals prohibited. The group of practicing Mevlevi’s in the Republic is shrinking and goes underground. In their secret tekkes, their monasteries, they have now been gathering for decades to pray and whirl in meditation around their axis– far out of sight of tourists flocking Turkey to see the Sufi dance.

A flag with the portrait of Mustafa Kemal Atatürk, the founder of the Turkish Republic, in Istanbul.

Today, Turkey is going through a major change again. Under the leadership of president Erdoğan, the stories of being young and Turkish are about being a devout Muslim, valuing one’s family and feeling nostalgic for the power and influence of the Ottoman Empire. But what if you feel uncomfortable with this new political story? What are the Turkish stories you do belong to and want to part of? And who else is part of that group?

In this shared search of Turkish youth starts the story of the new Sufi’s in Turkey. Like a vague memory from the past, they are drawn to ideas of freedom, tolerance and feeling connected: all central themes in Rumi’s poetry.

‘It was as if I could remember the language of Rumi.’

Seda is one of the ‘new Sufi’s’ in Turkey. Her grandparents and ancestors are of Alewi Bektashi descent, another Sufi group in Turkey. Growing up in the city, her parents are the first generation to not actively pass on the family’s Sufi heritage and practices. When Seda goes through a difficult time in life, she starts researching her roots. Peace of mind comes when she starts learning Farsi, the language of Rumi. And when she discovers playing old Sufi songs, the same songs her ancestors used to play, she finds a new group of friends.

The Sufi music that has been prohibited for decades in Turkey, now finds a way on new stages audiences with musicians like Seda.

The most important meeting of the movement takes place in Yalova each year, a coastal town on the west coast of Turkey. A temporary tekke is installed there in the summer. In their tekke, the group dances the sema dance non-stop for a total of 144 days. Turks, Syrians, Americans and Germans – everybody is welcome, and all join the dance and music in a kind of spiritual marathon.

When practising Sufism got prohibited in the Turkish Republic, only a few tekkes were left unharmed. The ones that remained were turned into musea by the Ministry of Culture. This was also to symbolically show that the Sufi history merely continued to exist as a relic behind glass. It is in these very museums, managed by the Ministry of Culture, tourists pay tickets for today to see the whirling Sufi-dance.

The marathon sema-dance in Yalova is nothing like the official version that is held in the museums of the Ministry of Culture; those are strictly controlled and performed in private. The marathon dance does resemble the way Rumi once started the dance himself: spontaneously, without any restrictions. Rumi could suddenly cry out, strike up a conversation or begin to stamp the ground with his feet.

Kamyar, Seda’s husband, was blown away by the sema dance in Yalova: ‘You can whirl the way you want.’

Hilal and Bilgesu meet for the first time in Yalova. Bilgesu grows up in a secular family and does not learn about Rumi until she is a student. Hilal’s parents are devout Sunnis. Her interest in Rumi meets her alienation with the God her parents believe in. ‘I kept on thinking, this is not my God. My God can’t make up all these rules. I felt smothered only learning about what is sinful and prohibited.’ 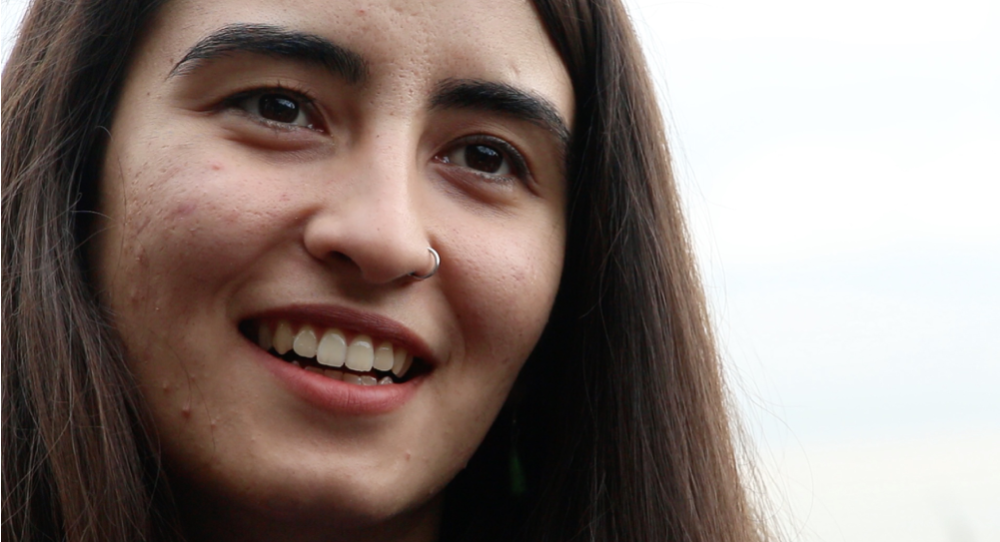 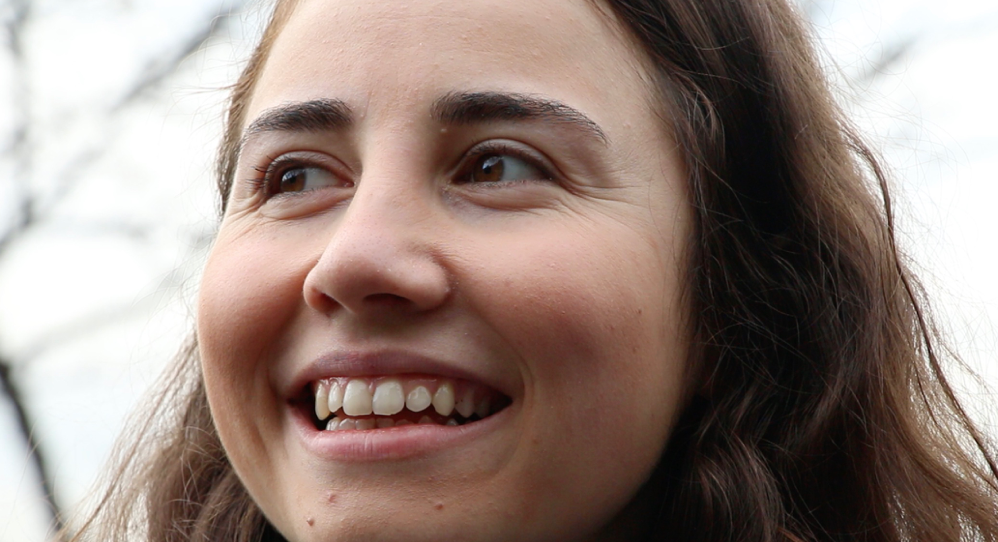 After their meeting in Yalova, Hilal and Bilgesu become close friends. Together, they decide to visit an old tekke in Istanbul. They are curious to meet the people who themselves Sufi too. ‘The old Sufis were very suspicious, which makes sense if you think about what they have had to go through – their places being broken down and people arrested. We ate and prayed together, everyone was friendly, but it was as if time had stood still in the tekke. It did not feel like we belonged in there.’

Together, they started to discover new ways of gathering that relate more closely to them and their friends. Every week, a small group of people that know each other from Yalova, meets up in a university in Istanbul. The group first selects a couple of lines from the Masnavi. A meditation of half an hour starts with those particular lines in mind. ‘Then we just observe how each of us is reacting to the lines, what it stirs up and we try to communicate that feeling. You can dance, sing, draw, everything is allowed.’

Hilal: ‘During one of the first meetings, we chose the third and fourth line of the Masnavi: ‘Ever since I was parted from the reed-bed, men and women have moaned in unison with my lament.’ I kept repeating these sentences in my head and started to hum something spontaneously. When we were singing the lines all together, I became very emotional. Suddenly, it was no longer a poem, but it was something that belonged to us – it had become our pain, our suffering in Turkey too.’

This was the last chapter of The Rumi Remedy. You can find more short stories of youth from Afghanistan, Turkey and the Netherlands in the guestbook.